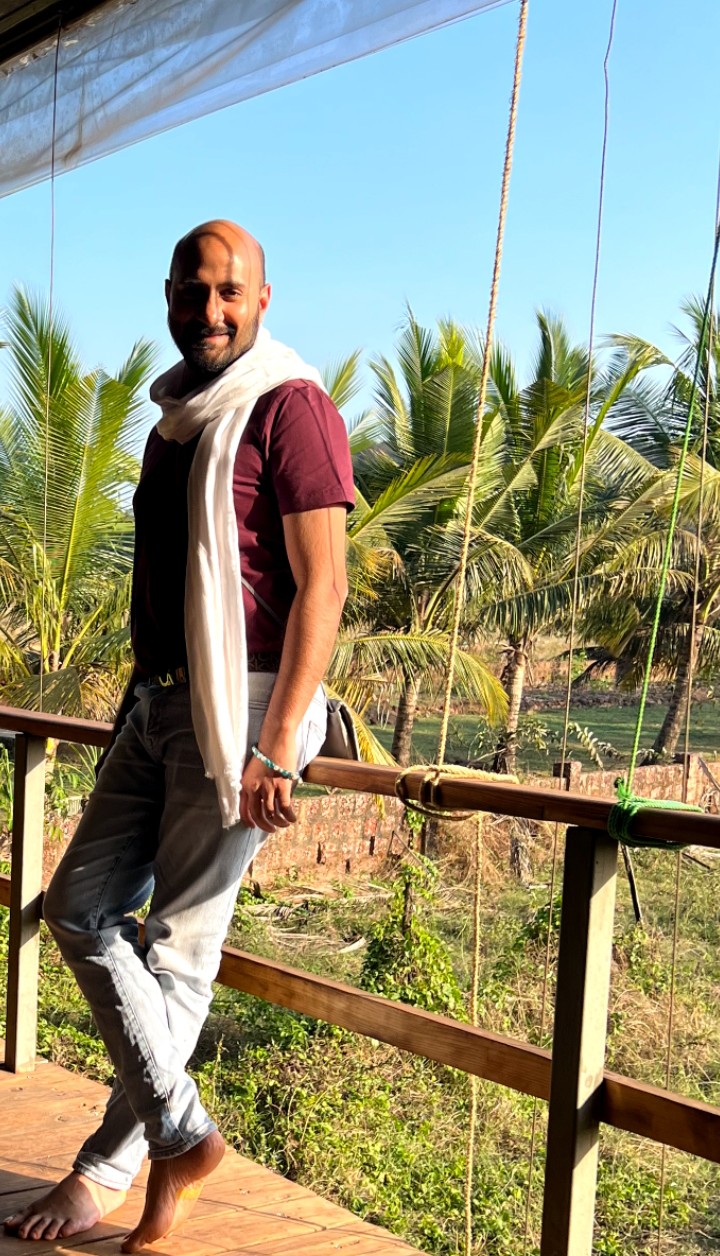 And looking back now, I was not calculative when I decided to become Dating Coach in mid 2017. It kind of just happened.

To give the readers a little backdrop, I was always curious about men-women dynamics since my early 20’s (I am 34 years old now). This curiosity reached a significant heights around 2014/15. So, by late 2016 I had a reasonable home grown knowledge about this subject.

But this knowledge didn’t have an outlet, which prompted me to start writing a blog in early 2017. To my surprise, my blog (wayofwomen.wordpress.com) caught the attention of some dating sites in America. Some of them invited me to write for their dating sites. Which I felt privilege to do so and gave me the much needed validation for my knowledge.

It’s not until one fine day, I got into a conversation with young lady in Starbucks, who upon reading my blog encouraged me to write on Quora. And I would like to believe that moment was an inflection point for me. Writing on Quora exposed me to Indian audience and vice versa. My answers on Quora received a good deal of attention. My following grew and guys started to message me on Quora’s Dm. I was already acting as a Dating Coach, giving solutions to Indian guys through Quora.

My stint in financial markets had already faded by then. I was rarely paying attention to that part of my world. So one day I decided to add Dating Coach next to name on my Quora profile. And just like that I became a self-appointed Dating Coach.

There was no calculation of how big or small the market is, I didn’t know if and how I will able to make a living, there was no website, no model, only my quora profile with lots of elaborate answers.

I will spare the readers the details of initial uncertainties of my dating coach career. But with time it worked out well.

Another question that people asked me, what kind of guys seek my services?

Well, it’s mostly engineers types and successful entrepreneurs who for whatever reasons, didn’t have the favorable environment to mingle with opposite sex or who didn’t have the time to focus on it.

On a side note, reasonable number of women also contact me. But with women, their issues are about a particular guy, while with men is about being compelling to women at large.

How does my life looks like, considering I don’t have a traditional work profile?

I am always out in some or other social venues, lots of travel to different cities, constantly surrounded by female energy as I happen to visit places which have good ratio of women.

There is lots of contemplation involve in my life, so sitting in a nice cafe is my daily ritual.

I have heard lots of intimate stories from men and women about their personal life; a fifty five year old woman yearning for intimacy, a mother worried about her son not able to connect with girls, happily married men just want to feel young again, wealthy young men with great looks finding difficult to find a great girl, women complaining about lack of dating experience in men they are about to get married, etc.

And all these stories gives me perspectives that very very few people will ever have.

1 thought on “My Life As A Dating Coach”