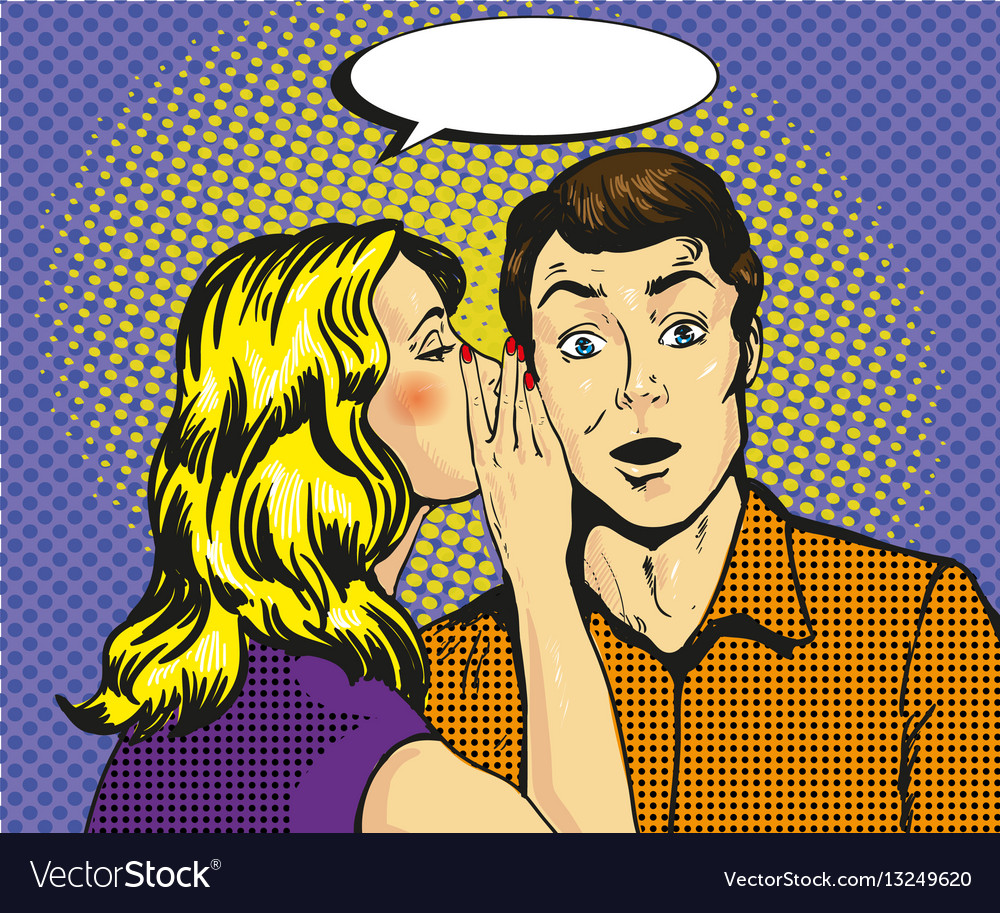 This incident goes way back, maybe 7 years ago.

I had exchange numbers with a girl at a house party of a common friend. Sure, I liked her. We had well meaning conversation at the party.

The following weekend, after we exchanged numbers, I invited her for lunch.

She replied “Hey, I have committed to my school friends for today. So, some other time.”

I followed up with her again, after 3 to 4 days, but her reply was mellowed, devoid of any interest to see me. I didn’t make a big deal out of it and just carried on like nothing happened.

I knew that she was not interested in me and her so called plans with her friends weren’t really true. But I understood that’s a polite way to decline an invitation.

We kept on bumping into each other at some party or social venues, as we had common friends. And along we shared a cordial and friendly equation. I never brought up the topic of our no show get together.

Until One day, we ended up being in a same party, on a same table with the common friend, who was in high spirits (literally). As the night was counting its count down, the common friend blurted in presence of me and the girl, “Pratik, she is not really interested in seeing you. I know you asked her for lunch, and she declined”. An awkward silence descended on the table.

The girl had to excused herself. And since that moment, a friction was ensued in our relationship. It was never friendly after that, but only cordial.

This is a classic case of what economists calls, an individual knowledge turning into a mutual knowledge.

We both (me and the girl) knew within our personal self, that the girl was not interested in me. But it was not obvious case of black and white, there were shades of grey in that knowledge of each other’s interest. In addition to that, we never spoke about our interest or disinterest, allowing it remain non obvious. This is the case of Individual knowledge and it allowed our friendship to remain in a good stead.

This mutual knowledge brought about friction in our innocuous friendship.

What can we as students of mating dynamics, can learn from this knowledge?

One is to stop being blunt in the name of honesty and authenticity. “Netflix and Chill” may appear as a modern generation innuendo, but way back in 1930’s and further onwards we used another innuendo in the form of “Would you like to come up and see my etchings?” which held similar meaning as today’s “Netflix and Chill”. So learn the art of innuendos and use it for seduction at least in the initial stage. Being blunt and speaking out blanket truth, does not necessarily facilitates a smooth seduction.

Stop pestering women for direct answers in initial moments of knowing her. For instance, “who are you dating?” or “Do you have a boyfriend?” or ” what are you looking for with a man?”.

Because she may have a boyfriend and still wants to mate with you; which, if it becomes a mutual knowledge, then most likely she won’t indulge with you.

In essence avoid letting everything out in open (mutual knowledge) in service of seduction.

I have added an informative video on individual knowledge and mutual knowledge on my instagram page: https://www.instagram.com/a.note.to.men/