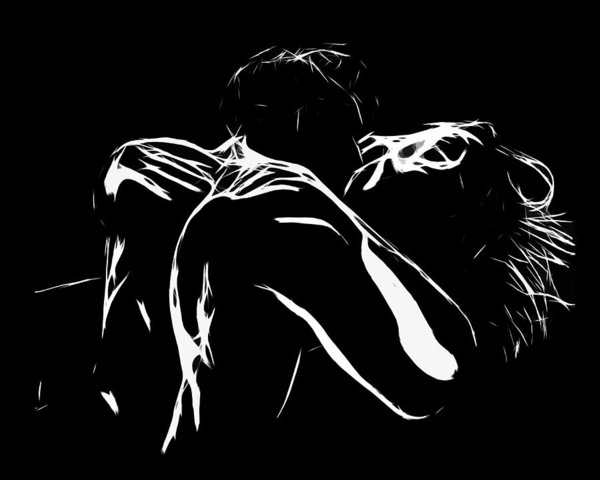 On 3rd September, 2021 night, I broke some of my own principles leading me to have terrible night at a bar in Mumbai. When I woke up next morning in a grumpy state of mind, I had to self reflect on my previous night debacles. I had to examined, the reasons I went into my head the previous night. Why I was saying unnecessary things uninvited?

Once I am in a bar/cafe or any other social venue, I plant myself at a certain position initially (ideally with 360 degree view) and just observe the flow of the room. I am never in hurry to mingle with people. I observed the body language of women in the room, the dynamics of the people in there, and rarely other men. Yes, every now and then I walked around the bar to cover the entire floor space, but still in the spirit of observing. I do not worry about other guys maneuvers (a mistake most guys make); everyone has their own agenda and most importantly their own style including personal pace and rhythm. The true observation does not involve judgments, analytics, comparisons. Observation is done for its own sake.

While now, I have evolved to say what comes to me on seeing a girl/girls or even a mixed group. For instance, if my eyes pauses on a girl lips because they look lovely, then I would express that.Or if I sense a mischief in a girl’s eyes on seeing me, then I may say “What’s your number?” I remember, I walked up to a set of two girls and said to one of them, “I was looking for you all day”, she asked “Me?”, I said “Yes, a girl with her heart on her sleeves”. One of the girls was wearing a top with an image of a heart on one of her sleeves. The moment I saw that, I had something to say.

So say ONLY when you have something to say.

Invading women’s space is one of the common mistakes men make in a social venues. Especially in a bar like environments, walking up to women or their tables to strike a conversation is normalized. In my personal experiences, by and large women don’t appreciate uninvited approach. Having said that, this is open to debate and I know lot of people would disagree with that. However, speaking for myself, I walked up to girl(s) only on two occasions. One is when I have something to say (point 2) and other if I am invited to approach them.

I will still be mindful of their space before walking up to a girl or gang of girls, even if I have something strong to say. But I would not hesitate to enter a girl’s proximity, if I feel I am invited. To know whether a man is invited or not to approach a set of girls or a girl, requires skill of reading body language. I must confess, I am never 100 percent sure of the invitation signals. But I make sure the probability is high.

These 3 principles always keep me in good stead and in great company of women, sometimes.